This list doesn’t include the various anthologies and poetry collections that I’ve dipped into.

Season’s greetings to one and all.

The Last Englishmen: A Biography of JL Carr by Byron Rogers

My Side Of The Mountain by Jean George

Wake In Fright by Kenneth Cook

The Paddy & The Prince: The Making of Naseem Hamed by Nick Pitt

Girl In A Band by Kim Gordon

The Fish Ladder by Katharine Norbury

Rise Of the Super Furry Animals by Ric Rawlins

The Horn Fellow by Dominic Cooper

The Dead of Winter by Dominic Cooper

Under The Paw by Tom Cox 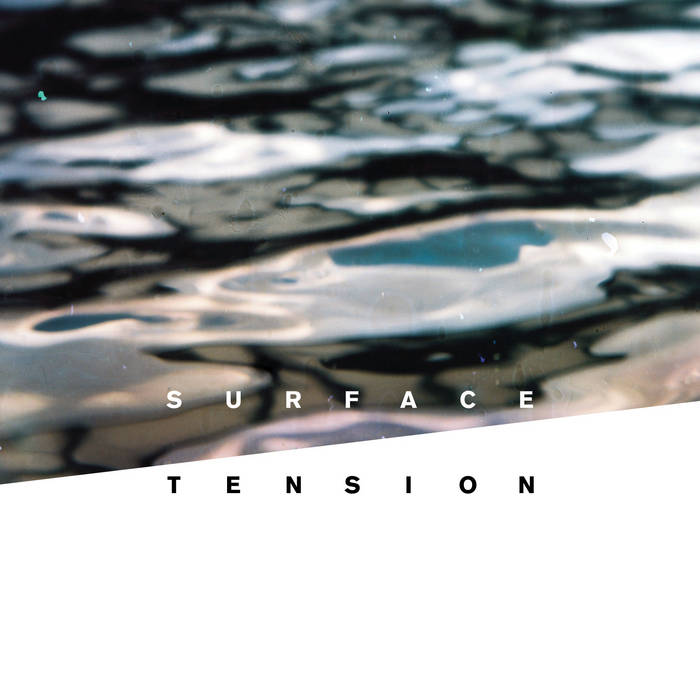 The Man Who Planted Trees by Jean Giono

Wrote For Luck by DJ Taylor

Dreamstreets: A Journey Through Britain’s Village Utopias by Jacqueline Yallop

How Music Got Free by Stephen Witt

On The Snap by Brian Case

The Unsettled Dust by Robert Aickman

We Think The World Of You by JR Ackerley

The Darling Buds Of May by HE Bates

The Driver’s Seat by Muriel Spark

The Loney by Andrew Michael Hurley

Sick On You: The Disastrous Story Of Britain’s Great Lost Punk Band by Andrew Matheson

The Triple Echo by H.E. Bates

The Four Beauties by H.E. Bates

On Writing by Charles Bukowski

Consolation Of The Forest by Sylvain Tesson

The Seed Beneath The Snow: Remembering George Mackay Brown by Joanna Ramsey

The Open Places by Dominic Cooper

In Plain Sight: The Life And Lies Of Jimmy Savile by Dan Davies

The Virgin and the Gypsy by DH Lawrence

The Outrun by Amy Liptrot

Seven Miles Out by Carol Morley

The Outlaw Album by Daniel Woodrell

The Devil All The Time by Donald Ray Pollock

Grief Is The Thing With Feathers by Max Porter

Festival Of Britain Guide to Lancashire & Yorkshire by Leo Walmsley

On Cats by Charles Bukowski

You Could Do Something Amazing With Your Life: You Are Raoul Moat by Andrew Hankinson

Dangling In The Tournefortia by Charles Bukowski

Intellectual Barbarians: The Kindred Of The Kibbo Kift by Annabella Pollen

An Account of the Decline of the Great Auk, According to One Who Saw by Jessie Greengrass

Her Birth by Rebecca Goss

The Voice That Thunders by Alan Garner

The Murder Wall by Mari Hannah