For anyone who cares about these matters, here is a list of books I have read this year.

Aside from publishing two novels of my own, and a small poetry collection, all which has been somewhat time consuming, much of the year has been spent writing and researching a forthcoming non-fiction book, Under The Rock (watch this space etc). This has entailed dipping into many books on many subjects (bats, nettle tea, swimming, serial killers), which I haven’t included here. I’ve also overlooked a lot of poetry books that I have read extracts from. And also the backlog of books that I intend to tackle over Christmas.

In short: this list isn’t very comprehensive at all. I’d recommend any of these (except the Gene Simmons one, which was for work and one of the worst books I’ve ever read).

Ghost Stories Of An Antiquary by MR James

I’m Not With The Band by Sylvia Patterson

Memoirs Of A Dipper by Nell Leyshon

The Year Of The Hare by Arto Paasilinna 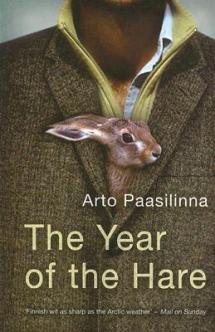 The Fatal Tree by Jake Arnott 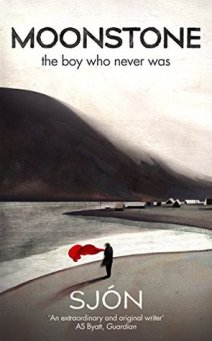 The World-Ending Fire by Wendell Berry

The Wall by Marlen Haushofer

Running To The Hills by Horatio Clare

The Moon Is A Balloon by David Niven

Truant: Notes From The Slippery Slope by Horatio Clare

Black Teeth and a Brilliant Smile by Adelle Stripe

Cage Of Shadows by Archie Hill

The Paper Cell by Louise Hutcheson

The Streetcleaner by Nicole Ward Jouve

Getting Carter: Ted Lewis And The Birth Of Brit Noir by Nick Triplow

Owning Up by George Melly

The End Of Eddy by Edouard Louis

The North Of England Home Service by Gordon Burn

Superstitions of the Countryside by E and MA Radford 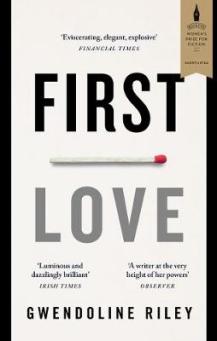 The Valley At The Centre Of The World by Malachy Tallack

The Wrestling by Simon Garfield 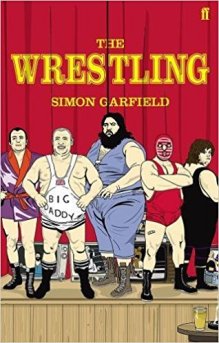 On Power by Gene Simmons

The Wonderful Story Of Henry Sugar by Roald Dahl

Tales From The Dead Of Night anthology

All The Devils Are Here by David Seabrook 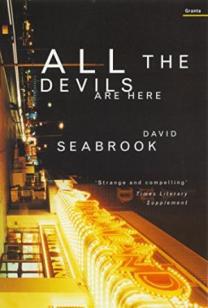