Benjamin Myers’ short stories and poems have appeared in numerous print anthologies, chapbooks, magazines, pamphlets and websites from 1999 to present day. He has also worked on a number of collaborations or contributed forewords, essays, sleevenotes etc to other publications and releases. Here are a selection of them.

17 separate books in a hard black box with black foil and dye-cut slit, designed and published by Leeds design agency Split. Features written contributions from writers and artists, including Ben’s musical/memoir essay ‘Beautiful Wild Noises’. The works were exhibited in Leeds in 2018. Buy it here.

The Clash On The Clash

The Psychedelic Furs – ‘Pretty In Pink’

Features a 13 minute-long track entitled ‘Green Cathedral’ inspired by the theme of the same name that recurs in Ben’s writing. The UK black metal band’s album also features sleeve-notes by Ben about the idea of the ‘Green Cathedral’ as an ecological philosophy.

A magazine of fiction, poetry and illustrations that features Ben’s story ‘Do Not Feed The Lions’, inspired by “a visit to former safari park in the north-east of England, rock music, country estates, ghost lions and morphine.”

Autumn: An Anthology For The Changing Seasons

“In prose and poetry from across the British Isles, Autumn captures both the exhilaration and the melancholy of this turning point in the year.” Published in collabroation with The Wildlife Trust it deatures original writing by Horatio Clare, Amy Liptrot, extracts from the work of Ted Hughes, Helen Macdonald, Dylan Thomas, Percy Shelley, Thomas Hardy, Gerald Manley Hopkins, Nan Shepherd etc. and an extract from Myers’ forthcoming novel The Gallows Pole (published 2017). Buy a copy here. 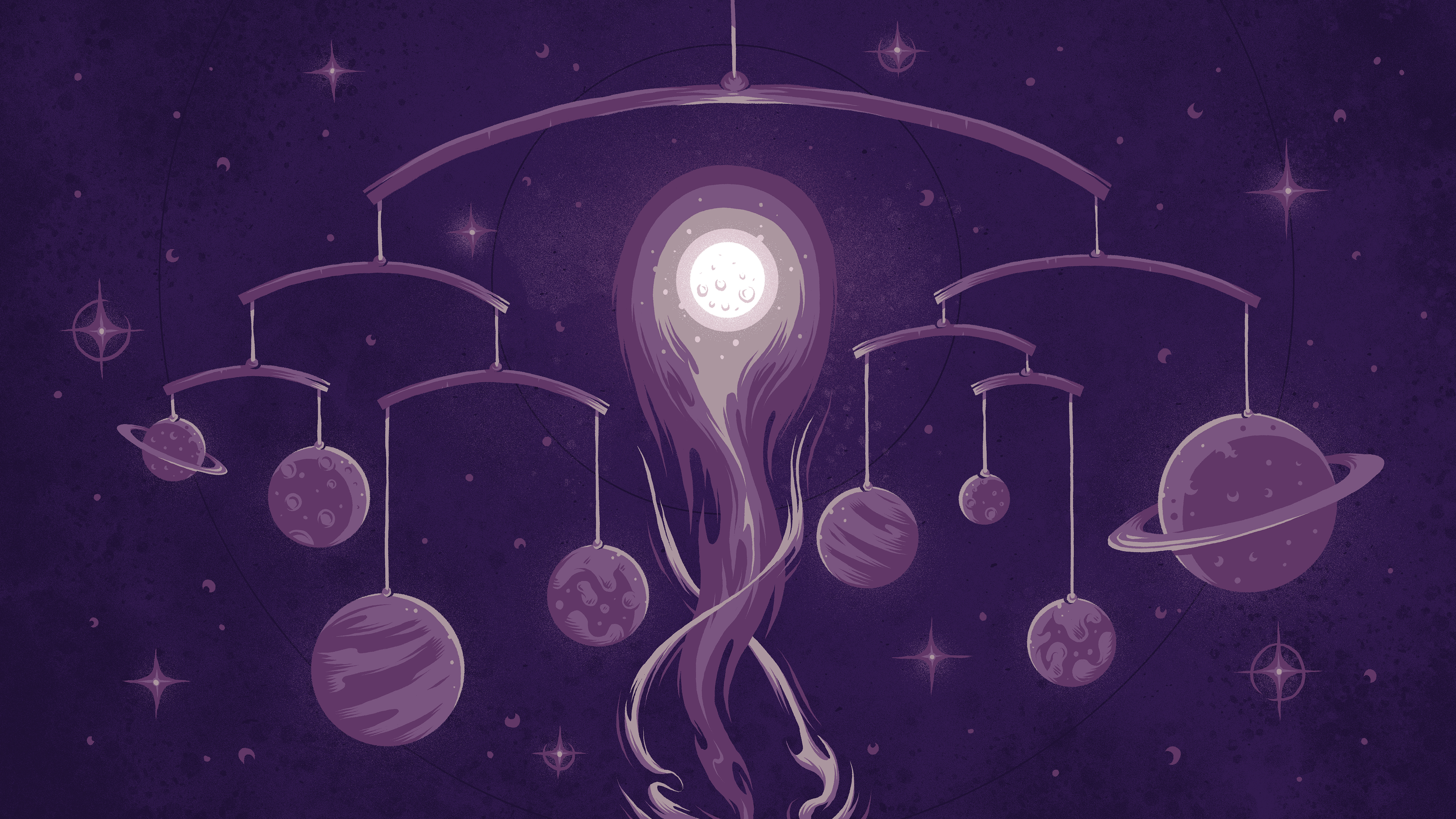 The Boy Who Was Born Under A Comet

Short story published as the 100th edition for Somesuch. This story was begun circa 2005 and re-written many times over the intervening decade. The story can be read here.

The Sound Of Drowning

2016. Anthology of collaborative comic strips from the cult writer/artist Paul O’ Connell, with a Foreword by Ben.

The Sound of Drowning brings together the very best of the iconoclastic cult comic series into one deliciously dark, glossy and fantastically wrong 228 page retrospective collection. Cherry picking highlights and fan favourites from the comic’s 15 year history and with a foreword by award winning author Benjamin Myers , this is ‘The Sound of Drowning: The Directors Cut’…

The Mansio – New Writing Inspired by Hadrian’s Wall features Ben’s story ‘The Bloody Bell’, written on location in December 2015, and also available as audio presentation and film clip featuring a reading on the moorlands of the Borders.

“Eight renowned authors and poets have been commissioned to write about what this ancient border country means to them.  Their work is available in audio visuals displays in the Mansio – a ‘place of rest’ for visitors, a touring tea-house where you can experience contemporary art, literature and video.

Roman mansions were the official stopping places that were found on the newly established Roman roads. This contemporary Mansio is presented by Hexham Book Festival and Arts & Heritage in a collaborative partnership.

Other authors include David Almond, Colette Bryce, Kathleen Jamie, Hollie McNish, Daljit Nagra, Lemn Sissay and Malachy Tallack. Available to purchase in The Masio or for £5 from info@hexhambookfestival.co.uk.”

Features the poem ‘An Elegy For England’, written and published the day after the UK voted to leave the EU. 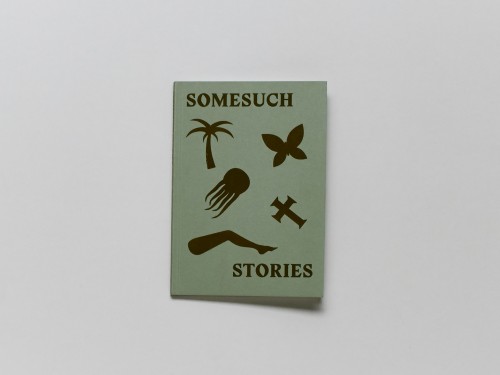 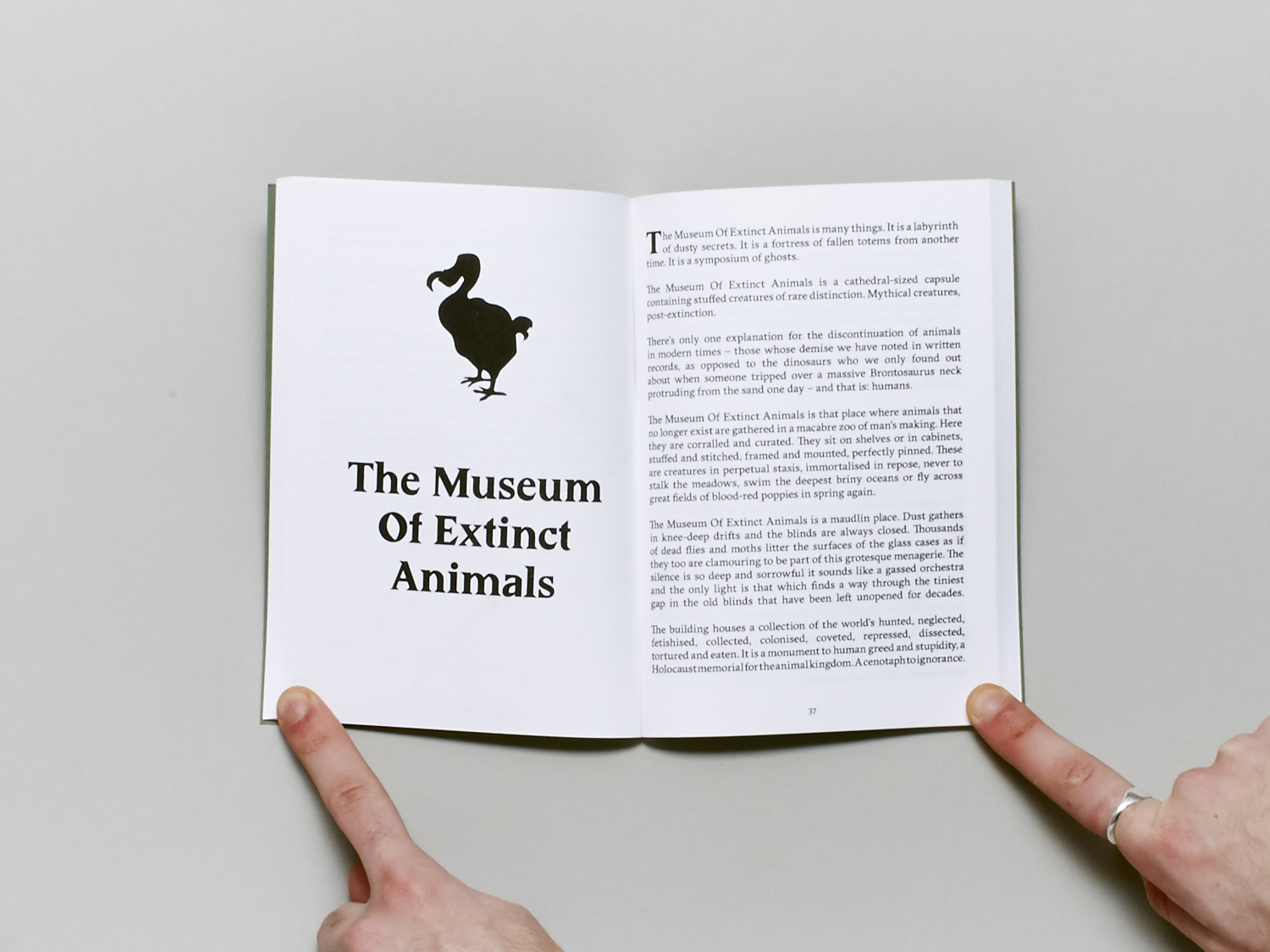 “Somesuch is a film production company founded in 2009. Somesuch has ventured into publishing short stories along with the creation of a new digital platform showcasing contemporary writers.”

Somesuch Stories Vol. I is a book of essays and short fiction that explore culture, nature, sex and society and features contributions from writers such as Amy Liptrot and Heidi James. Features the story ‘The Museum Of Extinct Animals’.
Copies can be purchased here.

The Letters Page: A Literary Journal in Letters

Print and downloadable anthology of letters run by the School Of English, University Of Nottingham. Features a letter concerning ‘Alan The Postman’.

Features the short story The Museum Of Extinct Animals.

The story can be read here

Includes the poem A Cruel Wind Blows In From The Baltic,

The Letters Page: A Literary Journal in Letters

Print and downloadable anthology of letters run by the School Of English, University Of Nottingham. Features Andrey Kurvov, Melissa Harrison, Emma Chapman plus others. Ben Myers’ work is an untitled letter from the Scottish borders and a hand-drawn map and salmon illustration. (The above image is not the featured issue).

Anthology featuring shortlisted stories in 2014 competition. Includes the story ‘A Peacock, A Pig’.

Publisher/writer Scott Pack reviewed the story on his blog Me And My Big Mouth:

“A bit of a stunner, this one. It reminded me of Kes, but with a pig. It may actually be a bit of a masterpiece.

A young boy lives with his mother on their farm. One morning he accepts a piglet from one of his mother’s male visitors: ‘Tell you Mam it’s payment.’ He grows quite attached to it. But the girl he fancies as school prefers peacocks. Isn’t that always the way? That won’t stop him though. If she likes peacocks then a peacock she shall have.

Myers manages to juxtapose scenes of grim Northern landscape and earthy reality with moments of romance and beauty:

“There is a girl. A classmate whose freckles make him feel dizzy. She is not the prettiest girl or the most popular girl or the cleverest but she is the nicest girl because she let him hold his hand. For a few fleeting moments one breaktime when no-one was looking she and the boy made a connection.”

The first half of the story is pitch perfect. It sets things up in terms of tone and plot. The second half, though, is what takes this into modern classic territory.

Dark and inevitable and with one of the finest last lines I have read. It is fucking heartbreaking. The best short story I have read in quite a while. And I read loads of the buggers.

You probably won’t be able to write a story as good as this but if you fancy giving it a go the 2015 Bristol Short Story Prize has just opened its imaginary doors….”

Here is where you can buy them:

On a stormy night in London a music journalist interviews a reclusive female folk singer still living off the royalties off her one hit single in the 1970s. Over too many drinks she begins to drop her guard and as thunder cracks over the city, what started out as confrontation soon turns into something else entirely…

At a resort in Mexico a young English couple meet a wealthy ex-pat who relates a tale of politics and intrigue in the international oil business. As their holiday progresses the couple find themselves pulled back into a dangerous past that appears to be catching up with this mysterious stranger. 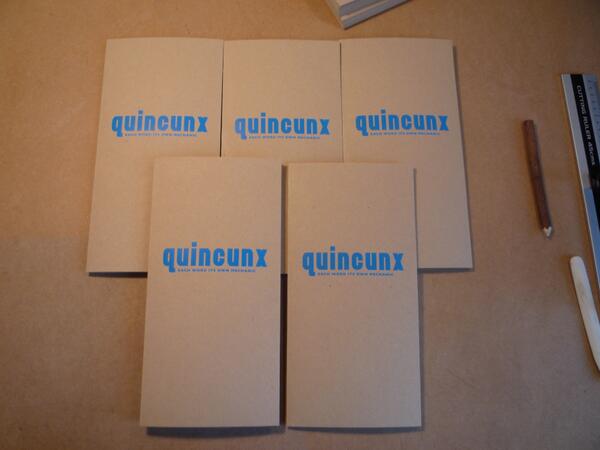 Caught by the River: A Collection of Words on Water

I, Axl is a cycle of Homeric prose poems documenting the life of rock star Axl Rose, from childhood to the Los Angeles hair metal scene of the 1980s through to global stardom and his prolonged exile. It ran as an online blog. Click the title to view.

The Edgier Waters: 5 Years of 3:AM